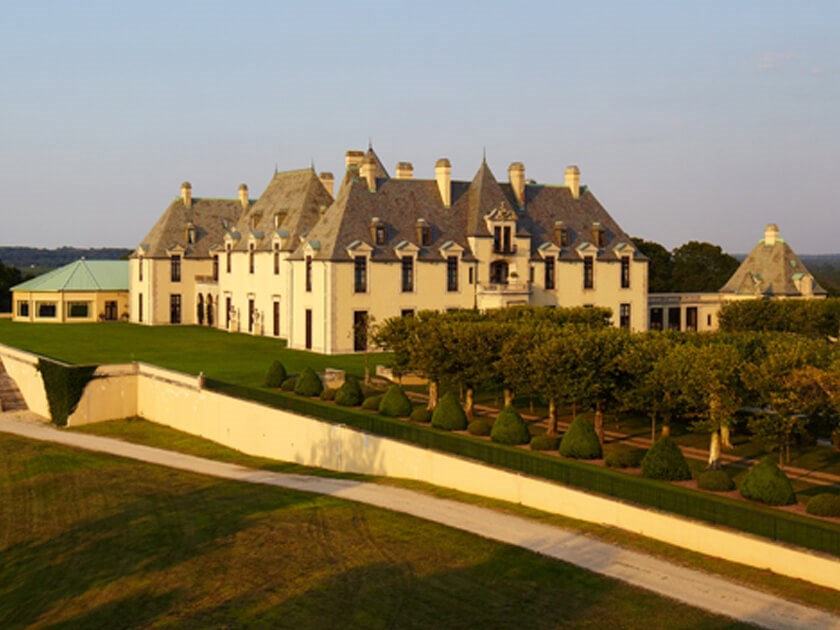 Oheka Castle was built in 1917, serving as a summer home for Otto Hermann Kahn, his wife Adelaide, and their four children. After Otto’s death, the house passed down to several owners but in 1984, a local developer named Gary Melius purchased the home to restore it to its former glory. It was the largest private renovation undertaking ever attempted in the United States. Today, the estate serves as an enchanting hotel, catering facility, and a world-class conference center. The grounds include 117 guest rooms, a European American restaurant, and vast gardens.

Oheka Castle is a destination hotel that mirrors the enchantment of a chateau in France that's positioned on a beautiful estate in Huntington, NY.

*Individual results are not guaranteed and may vary from person to person. Images may contain models.